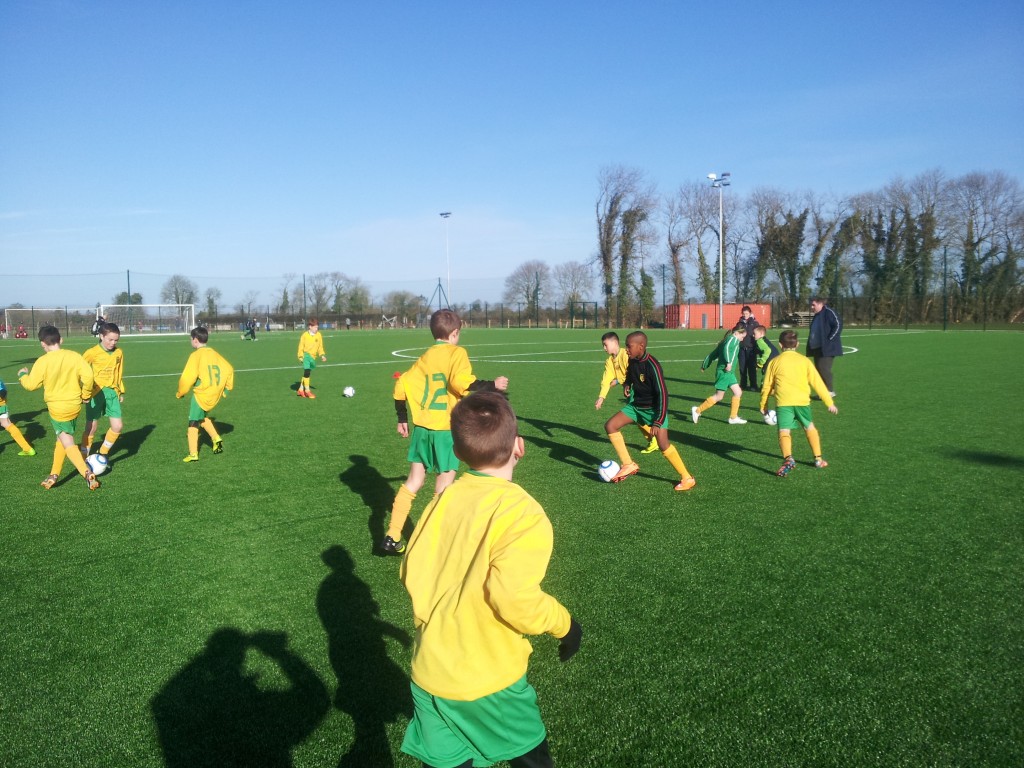 Inter League Begins for 12’s and 16’s:
The Inter League campaigns for the Kerry 12’s and 16’s began with both teams having away games.
The 12’s defeated Clare 6-0 with Adam Owens hitting 3 and Colin Dooley, Dave O’Connor and Eoin Hassett getting one each. Their next game is at home to Limerick District.
The Kerry u16 went down 6-0 to Cork in their opening game. They conceeded late goals in both halves to a strong Cork side. However Kerry will have 3 of their remaining 4 games at home with Waterford next up.
They then go to South Tipperary before home ties against Limerick District and Clare with the top two teams in the Group qualifying for the National semi-finals.