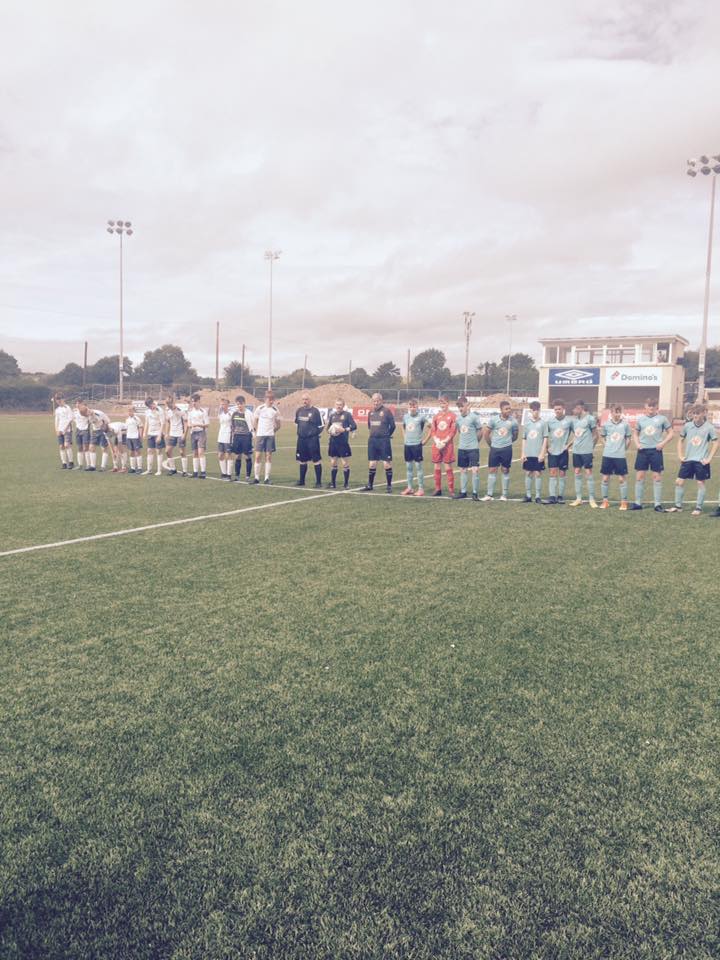 Before the Shutdown:
World of Tiles 13’s Division 1
Tralee Dynamos 1-6 Camp Juniors
13’s Girls Division 1
Killarney Celtic Green 7-0 MEK Galaxy
Tom Hayes 14’s Shield ¼ Final
Ballyhar Dynamos 1-4 Killorglin
Tucker Kelly 16’s Cup
Listowel Celtic 2-6 Killorglin
Tucker Kelly 16’s Shield
Killorglin B 0-2 MEK Galaxy
Reports
There were a small number of games played in mid-week and just beat the shutdown. The League is evaluating the situation on a daily basis as to when we can return which is of now after March 29th. Clubs will be kept in the loop when any updates are decided on.
Camp Juniors up joint top in 13’s Division 1:
Camp Juniors win away at Tralee Dynamos on Monday night sees them move up to joint leaders in the World of Tiles Division 1. Three teams are now level on 18 points with Dingle Bay Rovers having played 7 games with Camp Juniors and Iveragh United having both played 8 games from an 11 game season.
The goals in the latest win by Camp Juniors came from Darragh Murphy who hit a hat trick in a player of the match performance, Dylan Harrington, Robert Keane and David Moore.
Celtic Green top Girls 13’s Division 1
Killarney Celtic Green have extended their lead at the top of the Girls 13’s Division 1and are now 9 points clear of their nearest challengers Castleisland. However the Celtic girls have played two more games.
In this win over MEK Galaxy, who are 6th, Emma Daly had a great night hitting 4 goals and these were added to by goals from Jessica Leggate, Caoimhe O’Sullivan and Kate Forde.
Killorglin through in the 14’s Shield
The Tom Hayes 14’s Shield has reached the quarter final stage and in this Killorglin were 4-1 winners away to Ballyhar Dynamos at Murt Scott Park. Patryck Radny and Kuba Ciesla both hit two each with Radhy again having an outstanding game.
Killorglin now join The Park in the Tom Hayes 14’s semi-finals with the other two quarter finals still to be played.
Killorglin also through in 16’s Cup:
Killorglin have progressed to the next round of the Tucker Kelly 16’s Cup with a 6-2 win away at Listowel Celtic. Player of the Match Dara O’Grady hit a hat trick with John Burke getting 2 and Ryan Diggin the other one. Ajay Behan got both goals for Listowel Celtic.
MEK progress in the 16’s Shield:
MEK Galaxy won away at Killorglin B to progress in the Tucker Kelly 16’s Shield. The goals came from, Fionan Griffin and Hugh O’Malley. Brendan Casey was the player of the match for MEK with Noah Falvey leading the way for Killorglin B.