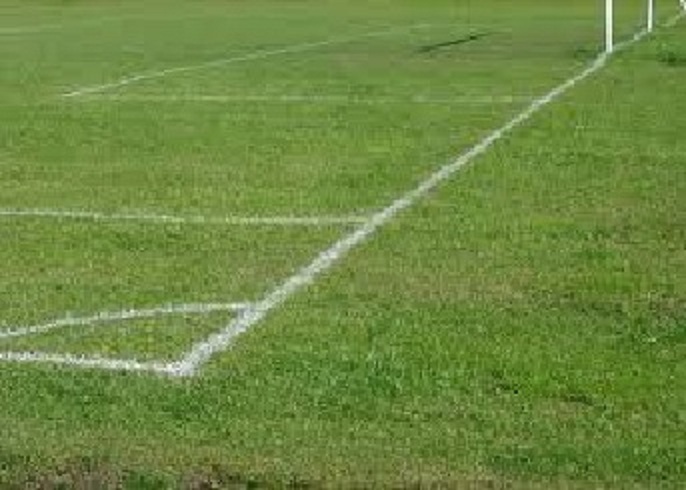 Park A 3 –1 Killarney Celtic A

Listowel Celtic A 2 –0 Killarney Celtic A

Listowel Celtic B 7-2 Tralee Dynamos B

In the John Murphy 12 Shield both Killorglin sides were drawn against each other and it was the C’s who got the better of the D’s. Oisin Birmingham, Marc Murphy, Jack Lynch, John Touhy and Fionan Griffin got the goals for the C’s in their 5-0 win.

Two big sides clashed in the first round of the 15’s with The Park enjoying a 3-1 win over Killarney Celtic. Sebastian Vassiu, Leo Gaxha and Paddy O’Rourke got the goals that see the Tralee sides into the next round where they will face Fenit for a place in the Last 8.

Killorglin will be delighted with their mid week win over third placed Tralee Dynamos to extend their lead at the top. Tom Whittleton 2, Eoghan Hassett, Dara O’Grady and Ryan Diggin scored in their win.

The Park, in second place, suffered a surprise defeat to Listowel Celtic whose goals came from Robert Stack 2 and Josh Brennan. However they remain in the same place but are now 8 behind the leaders.

Killorglin’s good week continued with a 3-0 win over Killarney Athletic on Saturday. Killorglin went 2-0 up in the first half thanks to Dara O’Grady and Tom Whittleton and ten minutes into the second half Brendan Casey wrapped up the win.

Mastergeeha are within 7 points of leaders Park with two games in hand after they won away at Inter Kenmare. Mark O’Shea, Colin O’Leary, Ryan Daly, Dara O’Callaghan and Dara Fitzgerald got the Mastergeeha goals.

Inter did pick up a point from their two games as they drew 3-3 with Killarney Celtic B. Tommy Cronin, William Harry and Gary Wynne got the Celtic goals while Jamie O’Regan and Darren Allman with 2 for Inter ensured a share of the points.

Killorglin tightened their grip on second place with a 6-0 win over Camp Juniors. Ryan Diggan hit 4 and Charlie Foley 2 in the win.

Killarney Celtic close the gap on leaders in Division 3:

Killarney Celtic’s Eoghan Crowley scored in the first half and Kalvin O’Sullivan in the second half to give them 3 points after their 2-0 win over Listowel Celtic C. Killarney Celtic C are now just 3 points behind leaders Dingle Bay Rovers.

LB Rovers continued their good form with a win over MEK that sees them move into joint 3rd. Ben Murphy got two of the LB Rovers goals. For MEK Bailey Carlton scored twice, and she is now on 5 goals for her first competitive season in the Schoolboys League. Eddie Moroney got the third MEK goal.

Ballyhar closed the gap on the sides above them with a 3-1 win over Killarney Athletic. Liam O’Driscoll, Jack Fitzgerald and an own goal gave the side from Murt Scott Park all 3 points.

Killarney Celtic remains 3 points behind the Park following their win away to Killorglin. Niall McGillicuddy and Ruairi Doyle both scored twice for Celtic with Gearoid Hassett and Jack O’Connor got the Killorglin goals. Killarney Celtic also have a game in hand over The Park.

7 Up for Ballyhar in 14 Division 1 but Dingle Bay still lead.

Ballyhar still haven’t dropped a point and are now on 7 wins from 7 played and top of the table after their mid-week win over Park B. Their scorers were Josh McCarthy, Conor Henderson and Seamus Nagle scored for Ballyhar with Dylan Callaghan replying for Park.

Park B beat Iveragh United thanks to two goals each from TJ McMahon and Denis Nolan with Graham O’Carroll scoring the other goal.

Fenit still in with chance in 14 Division 2 Shield:

Fenit are chasing Castleisland in the 14 Division 2 Shield with Edward Stack and Erick Pula scoring and the final goal being an own goal.

Mastergeeha 3rd in 15 Division 1 with games in hand:

Mastergeeha are in third place after their win over Killarney Athletic thanks to two hat-tricks from Daryl O’Shea and Dylan Murphy. The Kilbrean side are now on 10 points just 3 behind Ballyhar and 5 off leaders Killarney Athletic but with games in hand over both.

St Bernard’s won the battle of the top 2 when they defeated Ballyheigue 1-0 with Oisin Maunsell getting the all important goal.

Asdee’s 6-2 win over Fenit saw then consolidate 3rd place thanks to goals from Eric Rourke 2 and one each from Barry O’Neill, Conor Twomey, Gavin Stack and Scott Godson.

Listowel Celtic B were 7-2 home winners over Tralee Dynamos. Cian McGrath and Jacob Lucey both hit hat tricks with Liam Dowling netting the other goal.

The Park 13’s side did the League proud with their performances in a competition in Manchester. They drew their first game against the Academy side from Derbyshire despite having numerous chances to win it. They followed it up with a 1-0 win over the Elite Academy from Cheshire thanks to a Cianan Cooney.

Goals from Leon Daly, Jack Twamley and another from the excellent Coonan gave them a 3-0 win PFA Manchester but they went down 2-0 in their final group game.

This qualified them for the Shield play-offs and in their semi-final they beat Brompton Rovers from Chesterfield 1-0 with Ferris the goal scorer.

Into the final and the Park boys were excellent defeating Barton Wanderers (from Norwich) 2-0 with Earnan Ferris and Leon Gallagher.