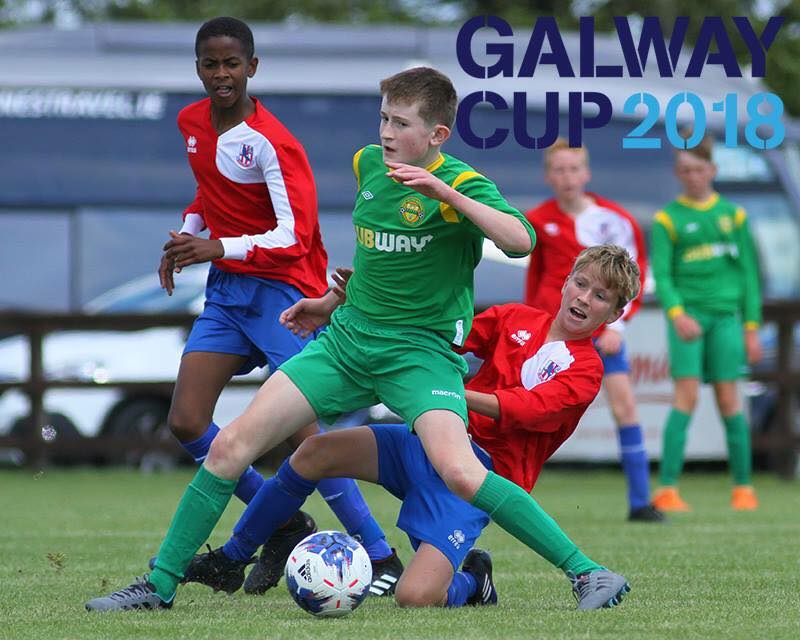 December’s First Weekend of Action:
Subway Inter League
12’s Kerry 1 –2 North Tipperary
13’s Limerick District 3–1 Kerry
16’sLimerick Desmond 1–1 Kerry
Girls
12’s Premier
Killarney Athletic 0-4 MEK Starz
14’s Premier
Castleiland 2-0 Fenit
Inter Kenmare 7-2 Listowel Celtic
Daly’s Supervalu 13’s Premier
Killarney Athletic 2-1 Killorglin
Killarney Celtic 2-3 Park
Tralee Dynamos 2-3 Listowel Celtic
13’s Division 1
Mastergeeha 9-0 Camp Juniors
Killorglin B 1-2 Castleisland
Killarney Celtic B 2-5 Inter Kenmare
13 Division 2 South
Ballyhar 3-0 Killorglin C
Dingle Bay Rovers 3-9 Killarney Athletic B
Mastergeeha B 3-3 MEK
13 Division 2 North
Park C 2-1 LB Rovers
Castleisland B 0-9 Fenit
Quills Woollen Mills 14 Premier
Iveragh United 1-1 Killorglin
Mastergeeha 1-3 Park
Killarney Plaza 15 Premier
Killorglin A 2-1 Ballyhar
Park 2-2 Killarney Celtic
15 Division 1
Castleisland 0-2 Fenit
Mastergeeha 3-2 Killarney Celtic B
15 Division 2
Inter Kenmare 6-0 Killorglin B
MEK 4-0 Tralee Dynamos
Reports:
Subway Round-Up
It was a busy weekend in the SFAI Subway Inter League competitions. Kerry hosted North Tipperary in the first round of the u12’s in Mounthawk Park. In a tight encounter it was the visitors that just took the win 2-1. Shayne Stack got the Kerry goal. Both Leagues also had a Development squad on duty with the sides drawing 0-0.
The 13’s travelled to UL to take on Limerick District in games played in very tough conditions. The home side led 2-1 at half time with JJ Olitijan getting the Kerry goal. They pressed hard for an equaliser but were caught in the last minute when Limerick got their third. Dara Foley made a great save from a Limerick District penalty but their attacker was quickest to react.
Kerry were well in the game for long periods and will take lots of positives as they go into the Plate section of the competition.
Mint O’Connor scored twice for the Development squad but they went down 4-2 in the worst of the weather.
The 16’s opened their competition with a good 1-1 draw away to Limerick Desmond. Kerry will be a little disappointed as they had a number of chances to add to Kian Brosnan’s goal. But they were caught with an equaliser 5 minutes from time.
MEK Starz takes first win:
One of the many new teams in the Kerry Schoolgirls League MEK Starz will be delighted to have taken their first win of the campaign. They beat another new side Killarney Athletic 4-0 thanks to goals from Emily Buckley, Kayla Roche and Keeva Riordan.