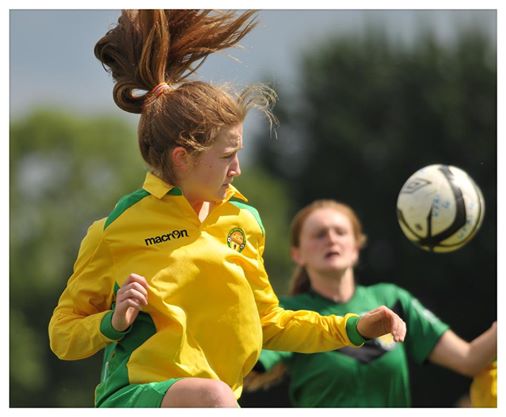 Gaynor, Inter League and League action:
Gaynor 2020 Qualifiers:
Kerry 13’s 0–5 Limerick Desmond
Kerry 15’s – Limerick Desmond
SFAI Subway 13’s Munster Semi-final
Cork 7–0 Kerry
SFAI Subway 14’s Inter League
Cork 0-0 Kerry
JK Sports 12 Premier
Mastergeeha 2–2 Listowel Celtic
Camp Juniors 4–5 Killorglin
12’s Division 1
Ballyhar Dynamos 5–2 Inter Kenmare
12’s Division 2 North
Mastergeeha 0–7 Park
Camp Juniors 2–8 Ballyheigue
12’s Division 2 South
Killarney Celtic B 2–1Inter Kenmare B
Killorglin B 1–3 MEK Galaxy B
Dingle Bay Rovers 5-3 Killarney Athletic B
Daly’s Supervalu 13’s Division 1
Killarney Celtic 0-3 Killarney Athletic
Camp Juniors – Inter Kenmare
Slattery’s Carpets 14’s Premier
Listowel Celtic 4–4 Killarney Celtic
Killorglin 0–3 Park
14’s Division 1
Mastergeeha 1–1Killorglin
Killarney Celtic B 1–7 Dingle Bay Rovers
14’s Division 2
MEK Galaxy B 1–4 Killorglin C
Park 1–2 Ballyhar Dynamos
Tralee Trophy World 16’s Premier
Park 5–0 Killorglin
16’s Division 1North
Ballyheigue1 –8 Listowel Celtic
16’s Division 1 South
Ballyhar Dynamos 8-0 Killorglin B
Reports
Lots of positives from Gaynor Openers as 15’s win 2-1:
Kerry 13’s and 15’s Gaynor teams began their journey that will end up at the Gaynor Tournament on the last week of July in either the Cup or trophy with home games against the Desmond League.
Played in Georgie O’Callaghan Park the 13’s took on a visiting side that were a little more experienced than the Kerry girls. And Limerick Desmond took advantage to score early and then doubled their lead before Kerry almost pulled one back only to see the ball cleared off the line. The Limerick Desmond girls pushed on a despite some good saves by the Kerry keeper they were 5-0 ahead at half time.
However the Kerry girls regrouped and held their opponents scoreless for the second half and were unlucky not to get a couple back.
The Kerry 15’s took on a Limerick Desmond side that included many girls that had played at the Gaynor at the younger age group. But the home side were very disciplined and the game was scoreless at the break. Limerick Desmond finally made the breakthrough 15 minutes into the second half. But Fiana Bradley levelled matters soon after with a cracker from 25 yards out. And then the same player put Kerry ahead. Kerry saw out the game for a great win for the squad and management.
Both the Kerry 13’s and 15’s will have 4 more qualifying games over the next few months before its decided which section they will play in in UL.
Subway Inter League Action;