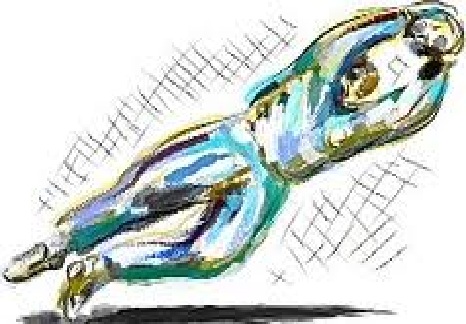 The International Children’s Games will take place in Sydney, Australia from December 6-11th.
Tralee, and by extension, Kerry will be represented in Boys and Girls soccer.
While this is totally seperate to our League we congratulation to the players from the League who have made it through the intense trial period.
THE Girls Squad is: Elizabeth Mohan and Elaina Galvin (Killarney Athletic), Saoirse Kennedy, Rachel Mulvihill, Mary Barry and Leah Henry (Listowel Celtic), Keelie O’Connor (Killarney Celtic), Katie Gunn (Tralee Dynamos).

Mentioning Leah Henry best of luck to her as she heads to England with the Irish Schools side for the Bob Doherty Tournament next week.

This makes it a very good week for Sean O’Leary who along with Darren Loughnane (Listowel Celtic) who are called up for trial for the Irish 15’s Future Developer Squad.