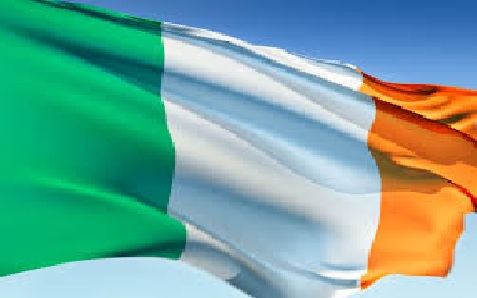 Celtic ready to welcome the Scots:

There are probably few more apt settings for a Ireland v Scotland soccer international than Celtic Park, Killarney. Killarney Celtic are of course called after their Scottish name-sakes from where Canon Lyne sent the first set of jerseys to the club 40 years ago this year.
This Thursday night April 14th at 7.30pm the two sides clash in the Centenary Shield with the Irish u18 Schools taking on the Scottish u18 Schools.
The Centenary Shield is a competition dating back to 1973 with England, Scotland, Wales and Northern Ireland taking part for the start.
The Republic of Ireland joined in 2003 and have won the competition 5 times including last year. Last Friday night they held this year’s winners England to a 2-2 draw, the first points the English dropped in their four games.
This was the second draw for the Irish boys following a 0-0 result against Northern Ireland in their opened. Ireland will be looking for a win before they face Wales in their last game later in the month.
Scotland drew their opening game 1-1 with Northern Ireland and have lost by a goal in both their other games to Wales 1-0 and England 2-1.
From a Kerry point of view Jesse Stafford Lacey from the Park and Mercy Mounthawk is on the panel.

This is the fourth under age international to be held at Killarney Celtic with Wales, Belgium and the Scottish u15’s the previous visitors.
Come along and support the Boys in Green at Celtic Park this Thursday April 14th at 7pm.