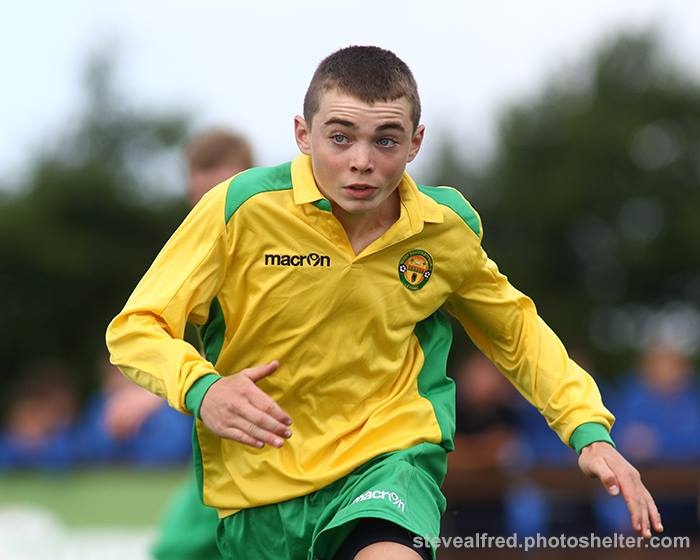 It’s the final day of the 2014 Macron Galway Cup and both 2001 Kerry teams have plenty to play for.
Elite Boys
While yesterday started on a downer for the Elite Boys they have been very impressive all week.
But in their semi-final they lost out to a last second goal which sees Cavan / Monaghan into todays final.
While we probably could have defended better we sometimes forget that there are only young players and the emphasis is on development.
And their devestation after losing shows how committed they are.
Today they face Donegal (who lost 2-1 to Northern Ireland) for 3rd and 4th place.
To show how close we came to toppoing the group Northern Ireland only went through ahead of us on goals scored after we finished level on points and goal difference.

The Boys:
The Boys side haver had a great tournament and went through the group stages unbeaten with 2 wins and 2 draws.
Their final group game saw then defeat Limerick County 5-2.
Caolan Ryan opened the scoring but Limerick County equalised. However 3 goals in 6 second half minutes put Kerry in the driving seat and Liam Kelliher wrapped up the win late on.
Belvedere topped the group on 10 points, the only points they dropped were in the 0-0 draw with Kerry.
The Boys face a Mervue Invitational side in todays Plate Final.