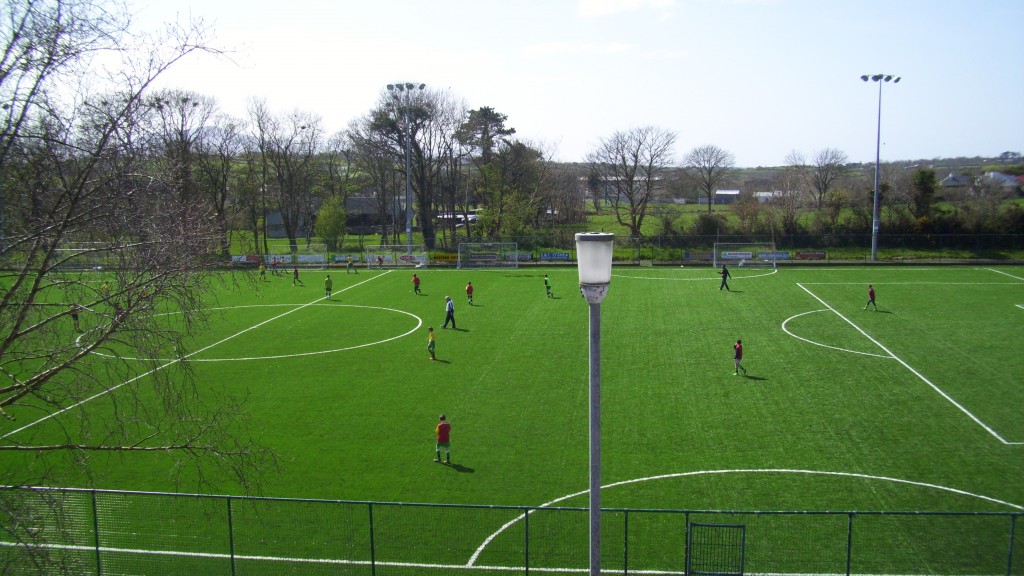 Celtic went 1-0 but Killorglin took over and scored 3 without reply.

Park v Tralee Dynamos was off.

Tralee Dynamos were 2-0 up late on but two Killorglin goals, (one from the penalty spot), saw the spoils shared.

Celtic were two strong for their neighbours and won 5-0 despite a good battle by Athletic,