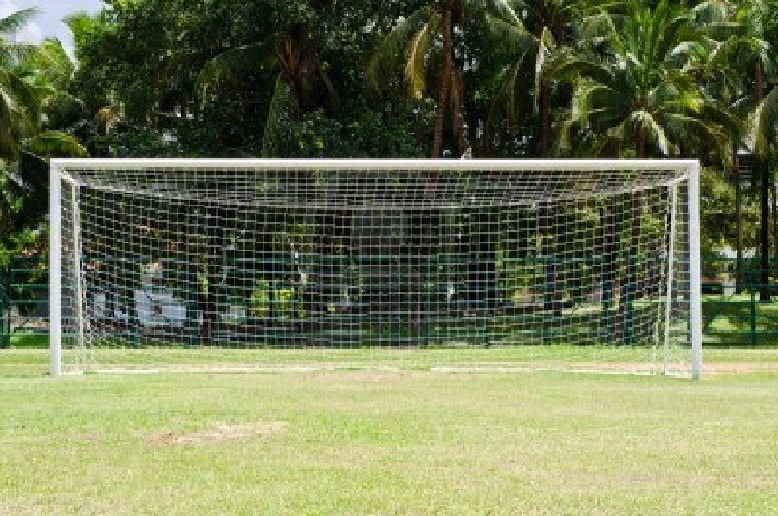 Tralee Dynamos A 2-4 Park A

Killarney Celtic A 1-0 Listowel Celtic A

Listowel Celtic A 2-2 Killarney Celtic A

Our youngest stars in action:

The numbers of our youngest players playing in clubs is growing by the week and in the latest 7’s and 8’s Blitz 12 clubs were represented. In Listowel Celtic the home side welcomed The Park, Camp Juniors, LB Rovers, Fenit and Asdee. At Celtic Park Killarney Celtic, Killarney Athletic, Mastergeeha, Inter Kenmare, Killoirglin and Ballyhar were all in action. These are part of an on-going series of Blitz for u7’s to u10’s which will continue until the end of the season.

There were only a couple of games in the Moriarty’s Centra with Tralee Dynamos just getting the better of Killorglin in Tralee, Killarney Celtic C overcoming Mastergeeha in a tight game at Celtic Park and Castleisland and Ballyhar enjoying a cracker with the home side just taking the spoils.

There were two places left in the next round of the Cup and in the John Murphy 12’s Cup Listowel Celtic A were too strong for Mastergeeha B as expected. Mastergeeha now go into the Shield. Goals from Darragh Quinlan, Sean Stackpoole, Kian Clancy, Adam Farrell and Dylan Quinn saw Listowel Celtic A progress to take on Park A in the quarter finals.

in the Tucker Kelly 16’s Cup sees Tralee Dynamos B progress to the Last 8 where they will take on Camp Juniors B. Mark McDonnell got the all-important goal on this occasion.

Killarney Athletic girls put a big dent in their neighbours Celtic’s League ambitions with a 1-0 win in the JK Sports 12 Premier. Lucy O’Leary got the vital goal for the ever improving Athletic girls. Katie Brosnan was best for Killarney Celtic.

from 4 games. Aisling Kelly, Tara Kelly, Kiera Large and Aoife Horgan, who thankfully was fully recovered from her shoulder injury she suffered last week, got the goals for the leaders.

The Tralee derby saw the two sides at the top of the Daly’s Supervalu 13 Premier meet each other and it was the Park who took the win across the road at the home of Dynamos. Junior Ankomah, Melvin Shalemba, Sean McGrath and Colin Walsh got the goals for the Park who move to 13 points and level with Dynamos. Philip Evans and Leo Gaxha were the Dynamos scorers.

Killarney Celtic have joined the two Tralee teams on 13 points after their 1-0 win away to Listowel Celtic. Cian Dineen was the scorer from a Ruairi Doyle cross.

Ballyhar move onto 7 points following their win at Camp. Conor Henderson, Patrick O’Connor, Jason Brennan and Conor O’Sullivan got the goals for Ballyhar with Cian O’Grady replying for Camp Juniors.

Athletic continue to lead in Division 1:

Killarney Athletic continue to be the side to catch at the top of the 13 Division 1 and defeated Park B 6-1 in Woodlawn. Damien Switzer, Eoghan O’Sullivan and Robert O’Shea were amongst the scorers for the Woodlawn side while Cian Brosnan got the Park’s consolation.

Killorglin have closed the gap to second placed Inter Kenmare to 1 point, and they have a game in hand, after they defeated them 3-2 at home. Gearoid Hassett got 2 and Ethan Coffey the other goal for Killorglin.

Mastergeeha were 3-1 winners at Celtic Park thanks to goal from Darren Lehane 2 and Philip O’Leary. Adamm replied for Killarney Celtic C.

Ballyheigue top on their own in Shield:

With joint leaders Dingle Bay Rovers not in action Ballyheigue took full advantage to go three points clear at the top of the table in the 13 Division 2 Shield. Devon Burns scored from the penalty spot with the other score being an og. Oisin Smailes replied for Camp Juniors B.

Castleisaland and The Park C had a busy week with two games. In mid-week Castleisland defeated Park C but they could not make it 2 wins from 2 at the weekend when they went down to Fenit. Connie O’Connor got their consolation on Saturday. For Fenit goals from Jonathan Trant 3, Eddie McCarthy and Dara Heim saw them take the points to continue to lead in this competition

The Park C went down 4-1 away to Listowel Celtic B on Saturday. Jake Brosnan 2 and one each from Tom Harte and Cillian Rodriguez saw the North Kerry Celtic take all three points.

came away to Inter Kenmare when Colm Moriarty, Chris Kane and Sean Og Moran scored one each to give them a 3-0.

Saints close the gap at the top of 14 Division 2:

St Bernard’s are still the side all the other have to try and catch and they won in Tralee defeating Dynamos B 5-1. Shane Donovan, Aaron Malik and Donal O’Donoghue were the Saints scorers.

Park out in front in 15 Premier:

The Park continue to stay well out in front in the Killarney Plaza 15 Premier but were made fight all the way at Kilbrean Park against Mastergeeha. Dylan Casey got the only goal in a game where the Masrtergeeha keeper Keith O’Leary was in outstanding form.

A point a piece was probably not what Listowel Celtic and Killarney Celtic wanted as both sides remain locked together in second place. Ian McGillicuddy put Killarney Celtic ahead early only for Listowel Celtic to score twice in 3 second half minutes to take the lead. Eamon Rohan and Devon McKenna got the goals. Lee Downing’s cracking free kick levelled matters late on.

Leaders well beaten as Inter join them at the top in Division 1:

League leaders Park B were well beaten by Castleisland whose win

sees them move into 3rd and only 3 points behind the top 2. Ben Cooney with 4 and Josh Horan with a hat trick were the Castleisland scorers while James O’Connor replied for Park B.

at Killarney Athletic sees them move level with Park B on 16 points. Tadgh O’Siochru and Ben Crowely were the Inter scorers.

Killarney Celtic B are also still in contention as they beat their club-mates on the C team. Eamon Murphy, Cian McCarthy, Barry Slattery, Martin Donnellan and Conor Lucey scored for the B team.