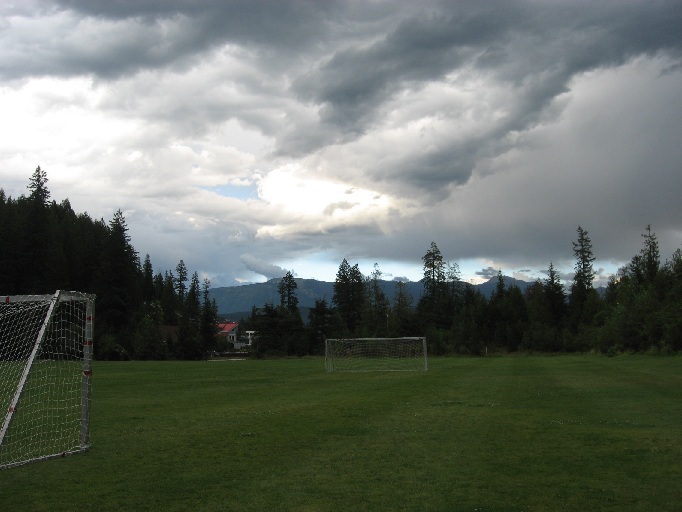 Uneven action all the way:

Killarney Celtic B 0-6 Killorglin A

Park A 4-0 Listowel Celtic A

Group 3 saw Killarney Celtic C just getting win over Inter Kenmare while Iveragh United and Killarney Athletic played out a thriller with the South Kerry side just taking the spoils.

It was the same story in Group 3 between Fenit and Ballyhar with the visitors taking the win. Camp Juniors just saw off Park C in the same Group.

Three way tie at the top of the Premier:

Tralee Dynamos, whose game was called off, have been joined at the top of the Premier Division by Killarney Celtic A and Park A, who both won their games, to move onto 10 points.

Killarney Celtic came back from Murt Scott Park following a 1-0 win thanks to a James Darmody goal. The Park were too strong for Camp Juniors and won thanks to goals from Conor O’Sullivan, Sean McGrath, Mervin Shambala and Colin Walsh.

Leaders Killarney Athletic took the points from their trip to Celtic Park following a 3-0 win over Killarney Celtic C. Rossa Bellew, Eoin Benson and Uri Cazu were the scorers as the Woodlawn side move onto 15 points.

Killorglin A continue their unbeaten run and are now on 4 wins from 4 played and are on 12 points. Gar Hassett, Jack O’Leary and Dylan Francis were on the score sheet for Killorglin.

Inter Kenmare were also unbeaten in their three games before this round but had to settle for a point away to Park B following a 3 all draw. TJ McMahon hit a hat trick for the home side in Christy Leahy Park while Jack Downey, Daniel Crowley and Kaleb Lynch Patterson got the goals for Inter.

Fenit move up the Division 2 table:

Fenit took the points from their home game with Castleisland thanks to goals from Jonathan Trant 2, Eddie McCarthy 2, Dara Heim and Oisin Horgan.

2 goals from Jake Brosnan and 1 from Niall Lynch saw Listowel Celtic B win away to Park C.

Park win at home to go top of Premier:

In the clash of the top two at Christy Leahy Park the Park made it 4 wins from 4 to move above their opponents Listowel Celtic A who remain on 10 points. Sean Carmody hit two goals in the first half and Niall Sertuxta equalled that feat in the second half.

Killarney Celtic join Listowel Celtic on ten points in second place following their 4-0 home win over Mastergeeha. Lee Downing set Celtic on their way with a free kick after only 90 seconds. Josh Fleming hit a quick double and a Reece Hegarty goal wrapped up the scoring,

Camp Junior kept in touch with the sides above them with a home win over Tralee Dynamos. The home side started very brightly and 2 from Seamus Boyle had them ahead after 6 minutes. Later in the half Franz Sauerland set up Boyle for his hat-trick. Killian Falvey made it 4-0 before half time. Dynamos came into the game in the second half but Sauerland notched up a 5th and Davidas finished off the game with the 6th.

Inter lead as Park move into second in Division 1:

Leaders Inter Kenmare travelled to Killorglin and won 5-1 to continue to set the pace in the Division. Dylan O’Connor was unstoppable hitting 4 to which Tadgh O’Siochru added a fifth. Inter now move onto 13 points. Liam Butler replied for Killorglin.

Park B and Killarney Athletic were tied on 9 points at the start of play so a win for either side would see them remain only a point off the top. It was the Tralee side that took the points after a very tight 2-1 win. Aaron and John Ward were the Park’s scorers.